The taste of Freedom 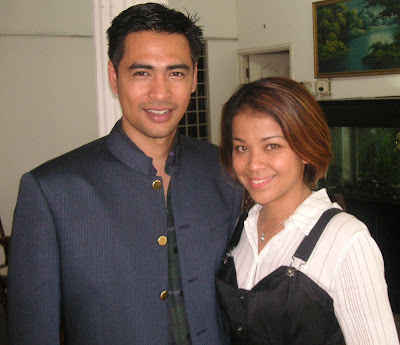 While some people were busy taking pictures with the man from space,
I had my taste of freedom today when I had to visit the doctor TWICE yesterday - yes, ironically even if the reason was relatively 'bad' - I felt the sheer delight of being out of the house for a few hours.

You see, I have caught the viral flu bug. And have passed it on to little Isobel. So in order for Isobel to get better, mummy needs to get better. I could have easily asked Ryan to get me a strip of Clarinase and some cough mixture, but I said, with a glare in my eye, " best we see the doctor love". And this is coming from someone who detests hospitals and visits to her physician.

So, off we went to the clinic right after noon. I was the only patient inside, so it took less than 15minutes.

"Let's go pick Isobel up and take her to her doctor now," daddy croons.

" But we can't get an appointment, walk-ins are only allowed after 230pm"

Both of us stare at each other wickedly.

I give him a blank expression.

He knows me too well.

"Let's go check out the renovation of the apartment?"

I shrug my shoulders.

(my heart skips for joy)

Not only did we see our apartment ( it should be ready by the end of this month..Yay!), but we went to a regular haunt at Mont Kiara to look for clothes and shoes. I ended up buying a BCBG suede tracksuit (the only darn thing I could fit into. Basket!) and Ryan got himself a new watch.

Next, I begged Ryan to buy me your typical junk food.

So off we went to Hartamas and with the sound of rain accompanying our little rendevouz , we gulped down our BK burgers in glee.
Never did soggy fries taste as good as that!

So, I popped a mint in my mouth, took a sip of the soup my confinement lady tapau-ed for me and threw the rest inside the gutter nearby.

We drove like teenagers missing their curfew. We reached home and was relieved to see our parents cars out.

Operandi Modus to escort our Princess off to see Dr Placenta was taking place!

Rushed to the clinic and found out her name was Dr Vasantha.

" Poops, her name is VASANTHA not PLACENTA lah"

Trust a Chinese Educated boy to pronounce it wrongly.

"When Dr Kamaljit's clinic recommended her, it sounded like that mah..how am I supposed to know?"

" Speaking of which poops, guess what i overheard at the money changer just now when you were trying on dresses?"

I raise an eyebrow.

" I'm a typical Malaysian english speaking cina lah...like the man at the money counter..know what he said to the lady at the counter?"

I squint at my husband. Of late he's been making really corny jokes that I feel compelled to laugh at.

(To non Malaysians reading my blog: what he intended to ask the woman at the money changer counter was this " Excuse me mam', may I know the currency exchange for Australian Dollars please")

Yes. Typical of Malaysians to 'shortcut' their way through communicating.

Earlier, on our drive to see Isobel's doctor, this conversation took place.

Another typical Malaysian act. To run over those orange pole dividers meant to prevent drivers like my husband to cut lanes.

At the clinic, my hubby gets bored and starts weighing himself.

Up and down he goes on the scales.

" Take Isobel away from me please. Now, lets see how much she weighs"

The nurse looks amuse and tells Ryan that there is a special weighing machine for babies inside. He doesn't get the hint as he takes Isobel from me and starts doing his maths.

The up and down motion keeps Isobel from crying and (in mortification) makes those around us smile in amusement.

After seeing Dr Vasantha (who is a lovely lady by the way), we headed to the pharmacy to make payment and to collect Isobel's medicine. An elderly man, very distinguished looking ( reminds me of Naz in 45 years to come ) sat in front of us.

"You change her -lah"

I told him to stop being rude.

I play with Isobel very briefly and turned my head up to see my husband gone.

Craned my neck to see if he went outside for a quick fag.
Nope. Not there.

Then I saw this giant of a man, that closely resembled my husband standing very indiscreetly near the elderly man who went to collect his medicine at the counter.

With marriage, comes a certain sign language only the two of you understand.

In our lingo, I signalled to him
"WTF are you doing with the phone camera?"

I hide my face in shame as he sits down almost angrily at me.

" See. Because of you, I missed the shot of his LV logo face!"

Yes. My taste of freedom yesterday involved going to two different doctors and learning that I have two babies to look after.

In a strange way, I felt comforted.

I wonder if Dr Syeikh enjoyed his taste of freedom being far, far away from this bad, bad world.

Should have asked Mui to ask him.

Oh. On another note. What do you think about the Hindraf leaders being arrested under ISA?

Makes me think of that song I learnt in highschool 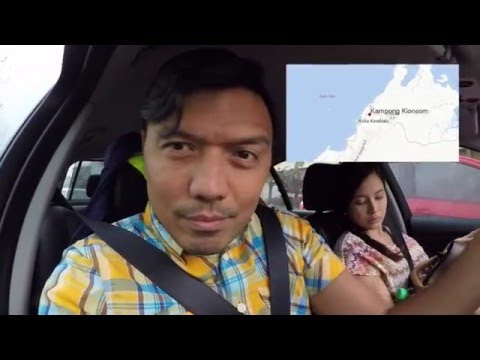 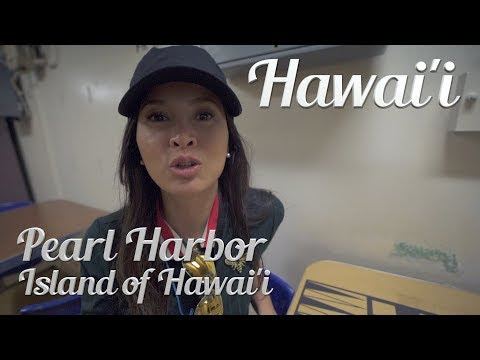 5 historic sites honour the events that occurred during the devastating December 7, 1941 surprise air attack at Pearl Harbour by the Japanese. The attack plunged the United States into World War II, claiming thousands of innocent lives. 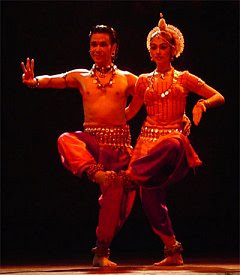